← more from
Dischord Records
Get fresh music recommendations delivered to your inbox every Friday.
We've updated our Terms of Use. You can review the changes here. 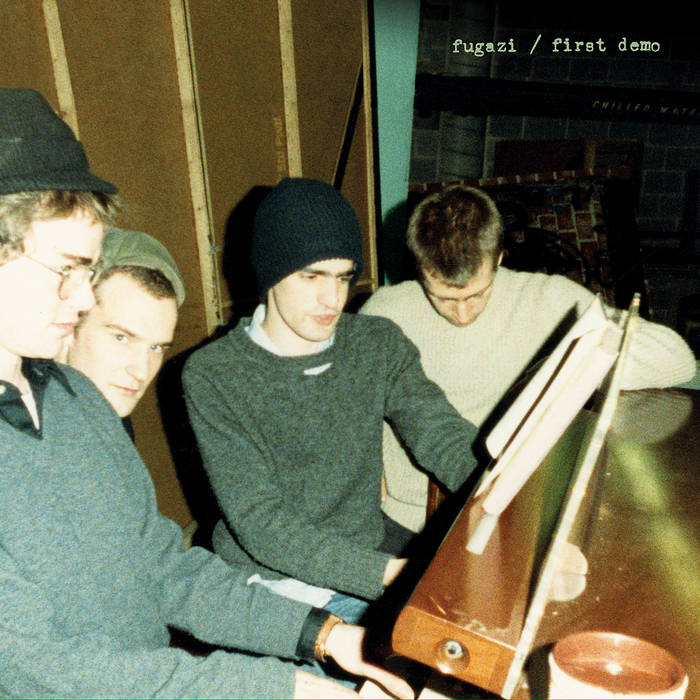 This is Fugazi's first demo, 11 songs recorded with Don Zientara at Inner Ear Studios in 1988.

Fugazi is a band from Washington, D.C. They played their first show on September 3, 1987 and since then they have released seven albums and toured the world extensively covering all fifty United States, Europe, Australia, South America, Japan and many points in between. The band is self managed and release all their material through Dischord Records. ... more

Bandcamp Daily  your guide to the world of Bandcamp

Frayle's Gwyn Strang and Sean Bilovecky join the show to talk about their cathartic new album.